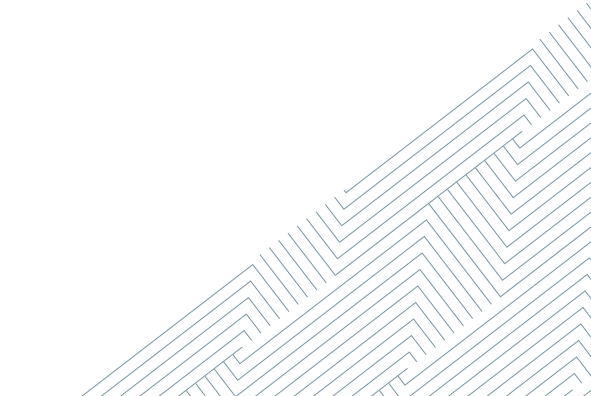 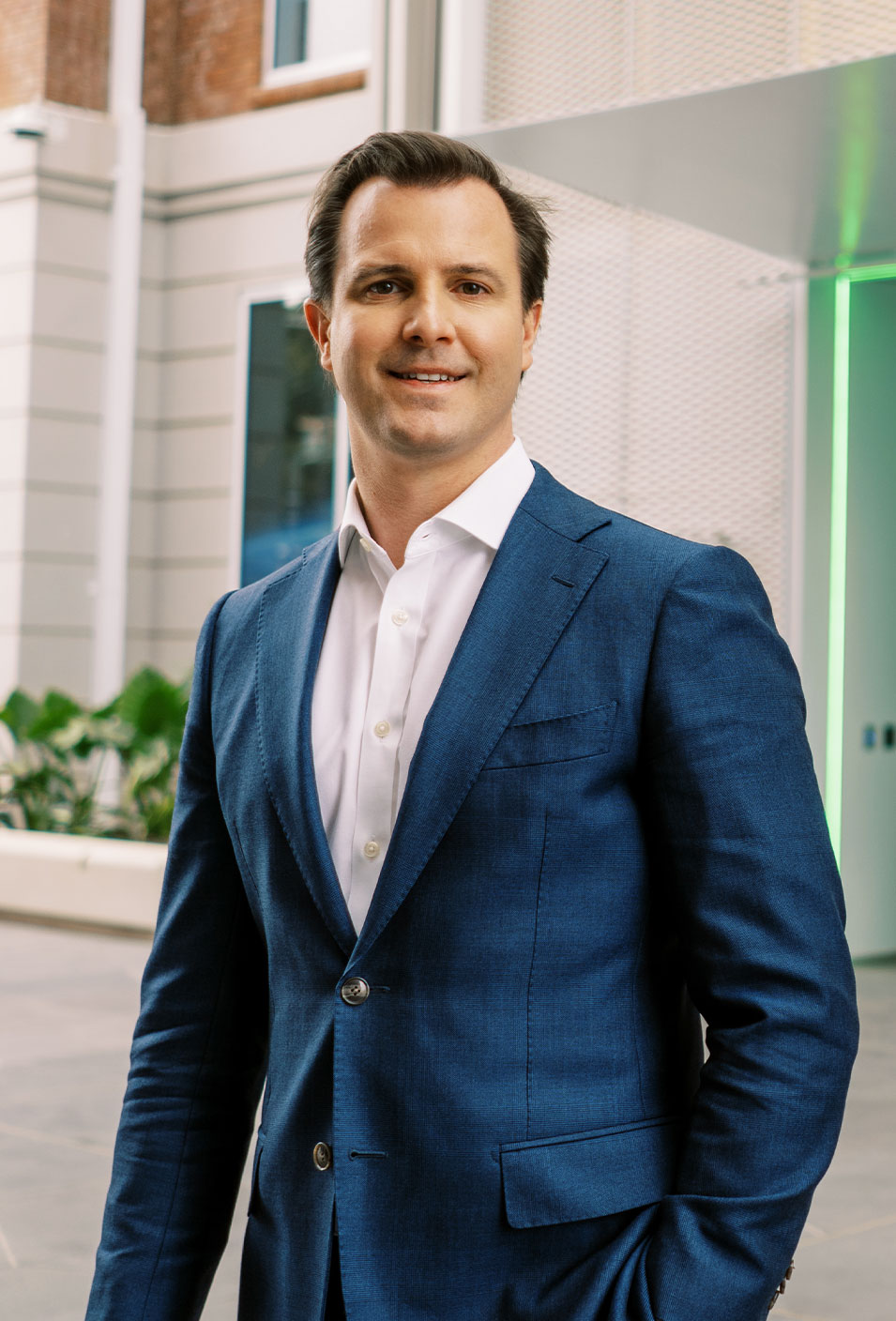 Member for Sturt in the House of Representatives

James Stevens was elected to the House of Representatives for the seat of Sturt in 2019. The Sturt electorate stretches from Myrtle Bank in the south to Hope Valley in the north, Hackney in the west to Rostrevor in the east.

Before entering Parliament, James served as the Chief of Staff to the Premier of South Australia, the Honourable Steven Marshall, having served as his Chief of Staff in Opposition. Prior to this, James worked in the wool industry as General Manager at Michell Wool.

James completed his Bachelor of Commerce followed by a Masters of International Trade and Development at the University of Adelaide.

James grew up in Sturt and lives in his electorate.

The South Australian electorate of Sturt was named in honour of Captain Charles Sturt, 1795 - 1869, who is best known in South Australia for his trek from Sydney to Adelaide to further map inland Australia. Captain Sturt conducted several journeys of exploration, served for a period as commandant of the garrison on Norfolk Island and served in the South Australia public service.